Lugano looks at the center: two years contract for Sannitz and Lajunen 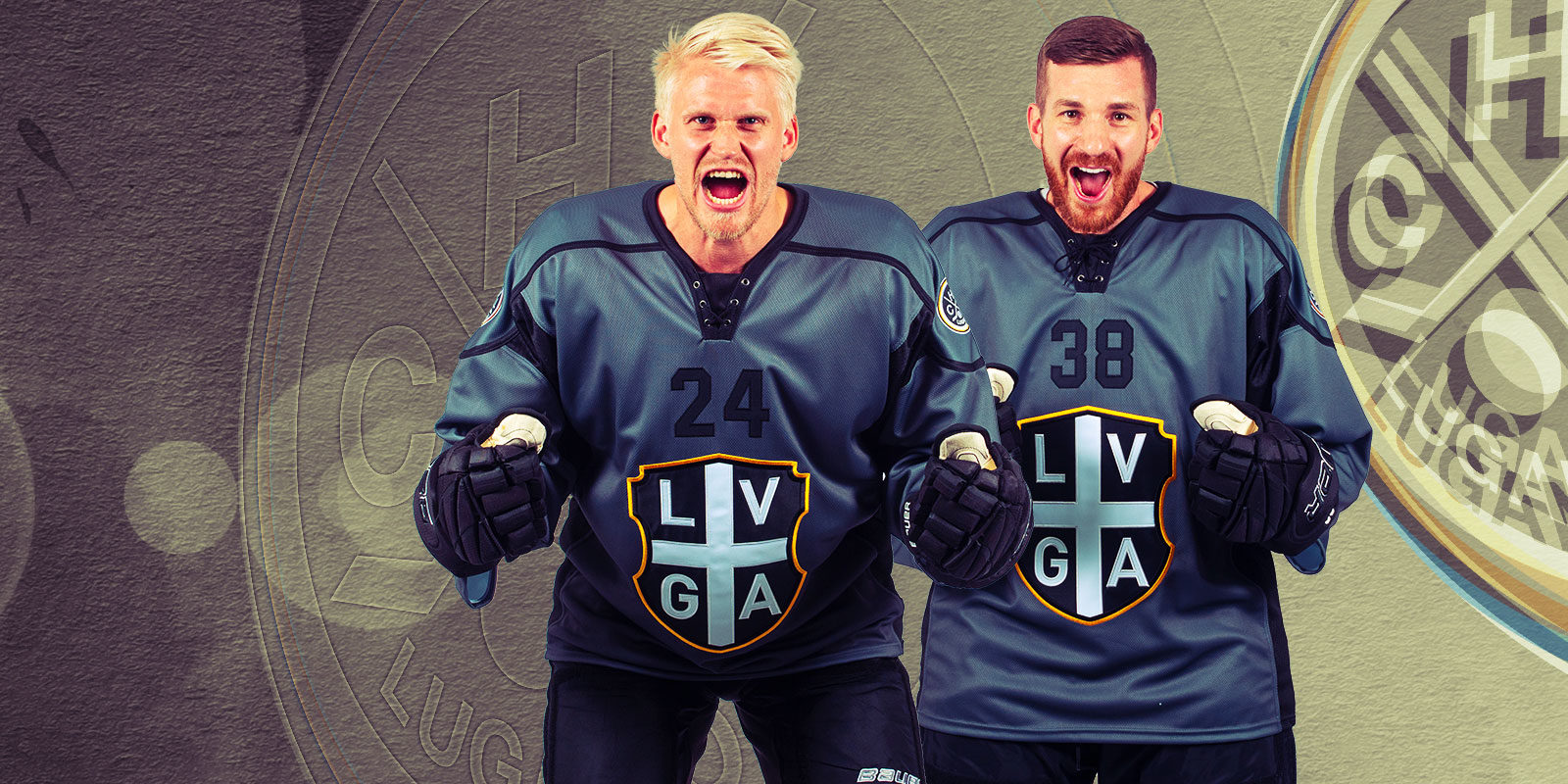 A few hours away from the Christmas holidays, the Hockey Club Lugano has the pleasure to announce two important renewals that represent two important pieces in the center spots.

Raffaele Sannitz and Jani Lajunen have signed a two-years contract and therefore will wear the black and white jersey until the end of the season 2020/2021.

Raffaele, born 18.05.1983 in Mendrisio, is living a hell of a season, the 18th with lugano and with 768 games played (111 goals, 184 assists) is the third player with the most games played in our history behind Julien Vauclair and Sandro Bertaggia.

His winning personality. his experience, his tactical intelligence and his capability to hel the team in every situation make Sannitz one of the most precious elements inside the group. In this season the number 38 is showing great offensive skills, collecting 4 goals and 20 assists.

Jani, born 16.06.1990 in Espoo, arrived in Ticino at the beginning of last season with a great curriculum: two Finnish titles, one Swedish title and a gold medal with Finland at the World Championships in 2011. His athletism, his game reading and his capability to make his teammates better, he gained the favours of the staff, teammates, fans and media.

With the last game against Bienne, decided by his overtime goal, Lajunen played 76 times with Lugano, scoring 14 goals and 34 assists.