TheHockey Club Lugano announces that it has renewed the training contracts with four young talents, all born in 2002, who last season were among the protagonists of the brilliant ride of the U20 Elit team coached by Luca Gianinazzi, which finished the regular season in second place and played in the playoff final.

They are defender Gabriel Mini and forwards Gregory Bedolla, Gianluca Cortiana and Marco Zanetti, the latter having an Italian passport but a Swiss licence as he has belonged to the HCL youth section since the age of 13.

The contracts with these players foresee the possibility of being employed with the first team at National League, in the Swiss League with the Ticino Rockets' jersey, or as 'overage' in the U20 Elit team, a category that, as of the 2022/23 season, will allow by decision of the clubs at National League to field four players over the age limit, two more than was possible until now.

The HCL family congratulates Gabriel, Gregory, Gianluca and Marco on this first step into professional hockey. 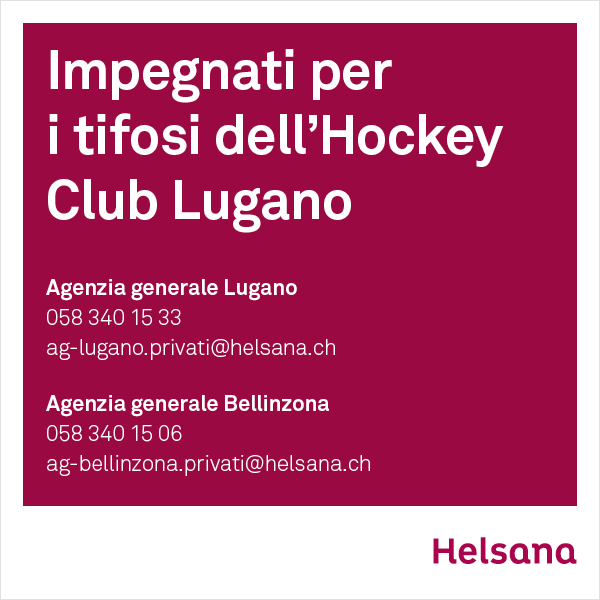 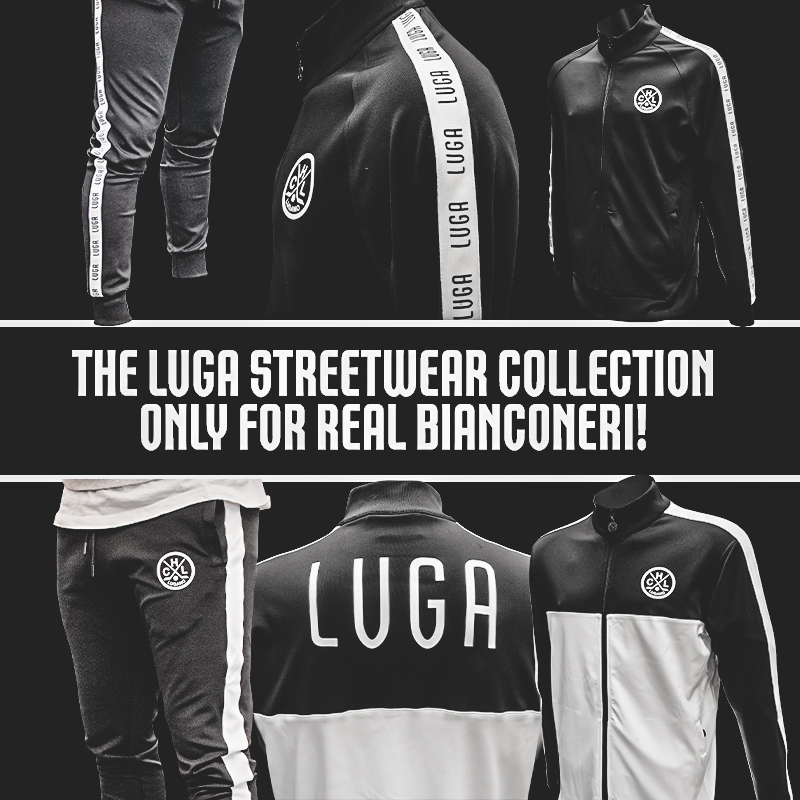 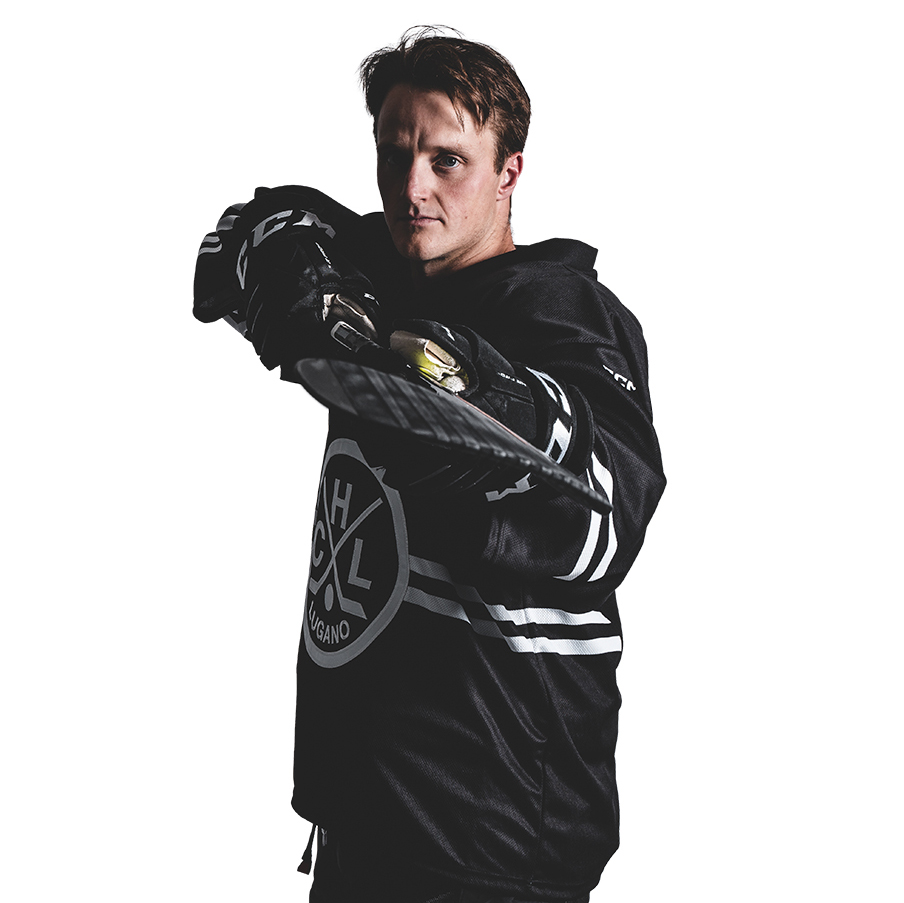 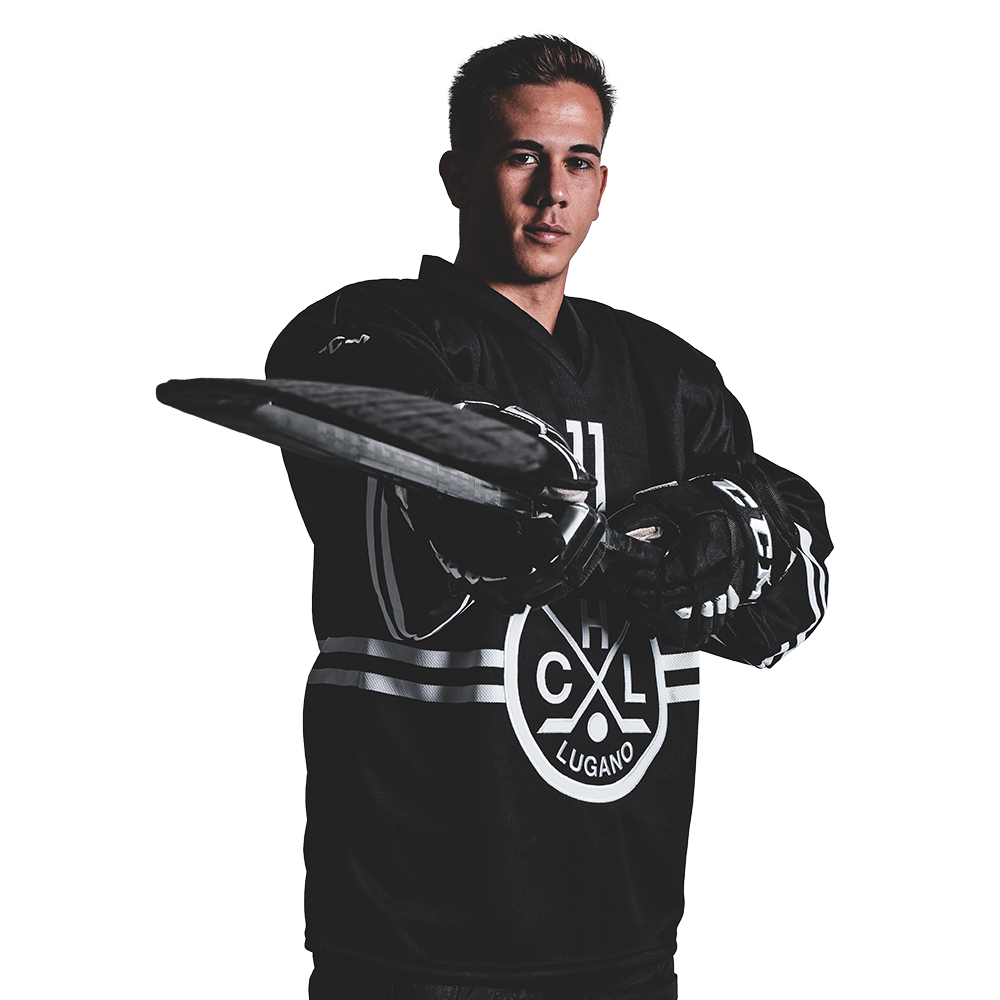 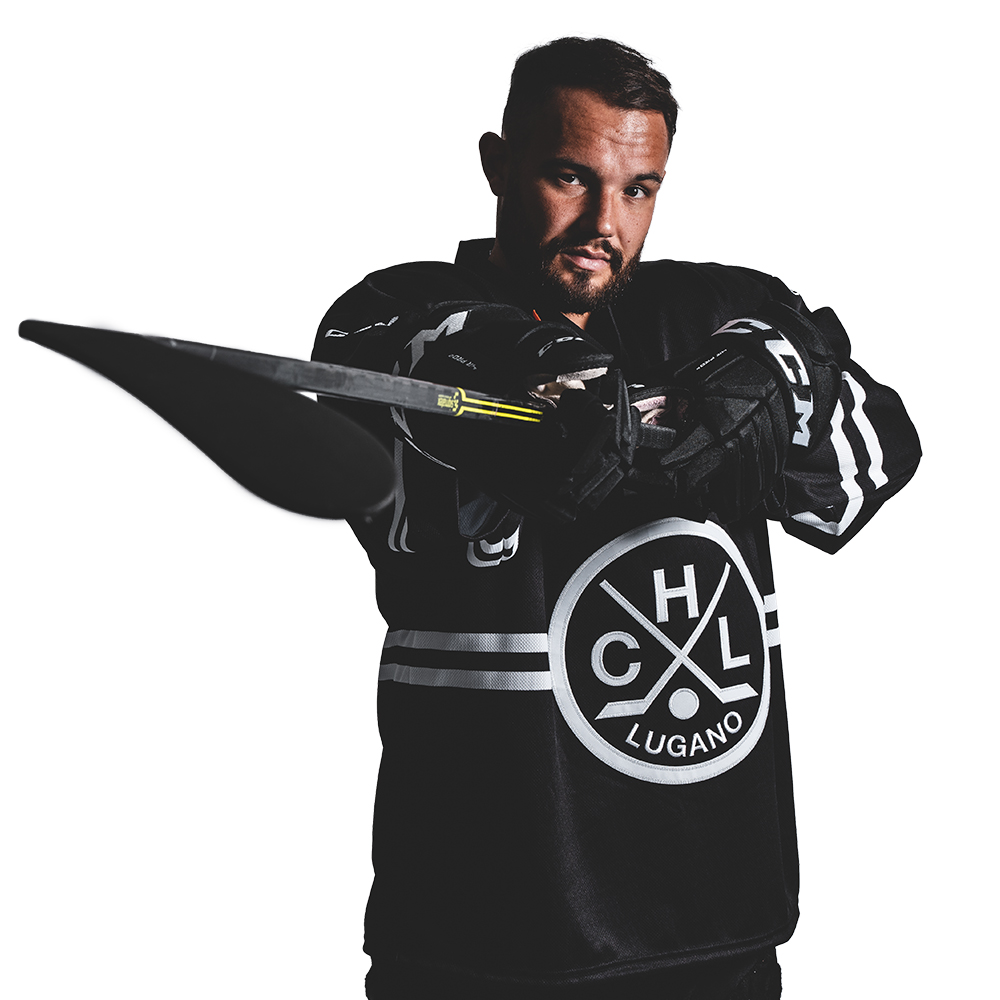 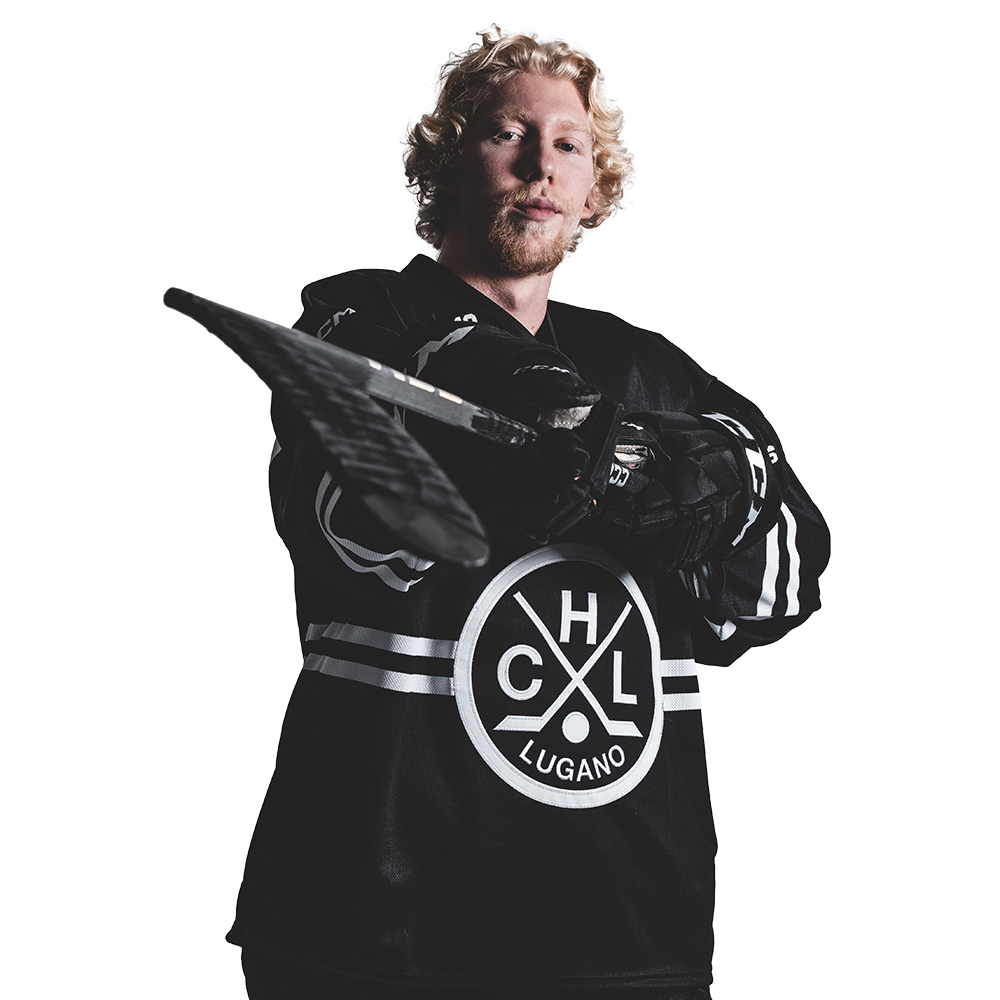 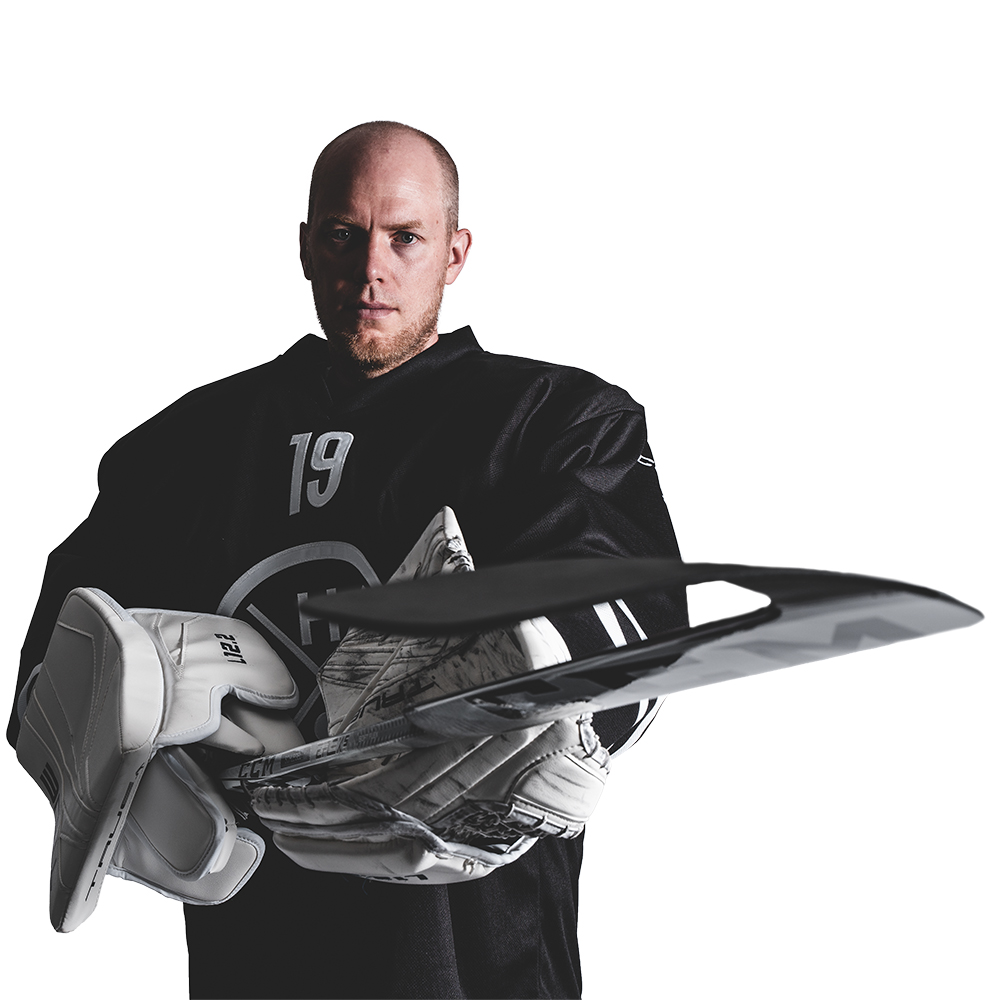 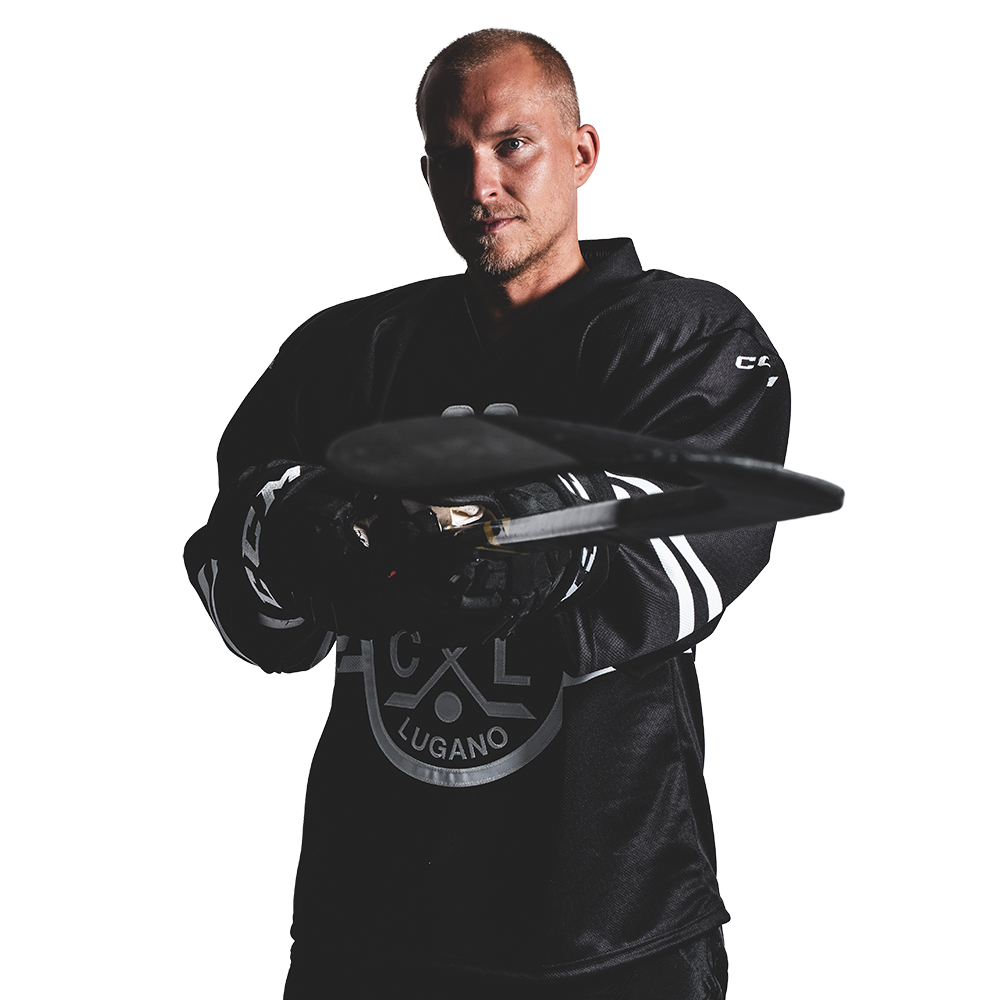 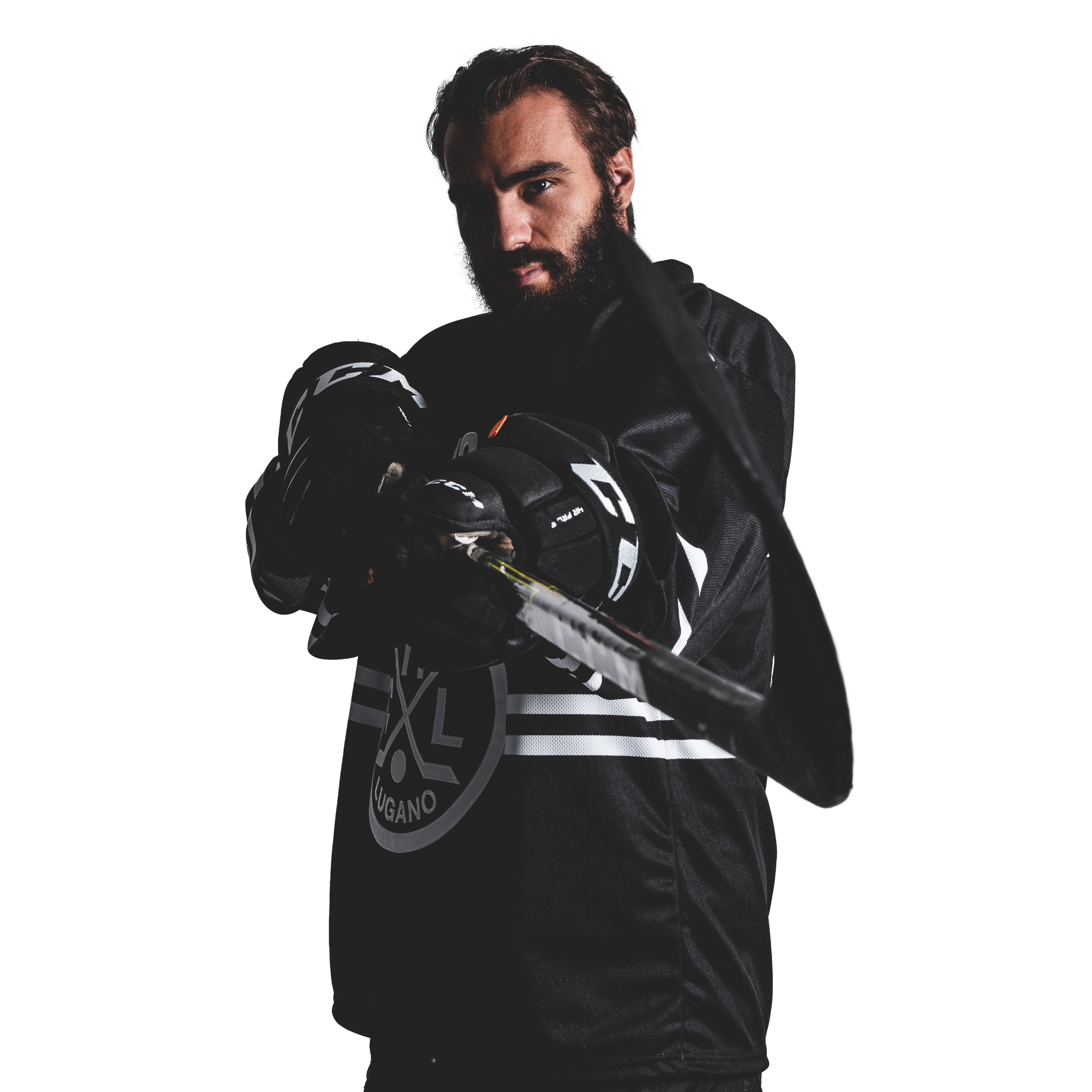 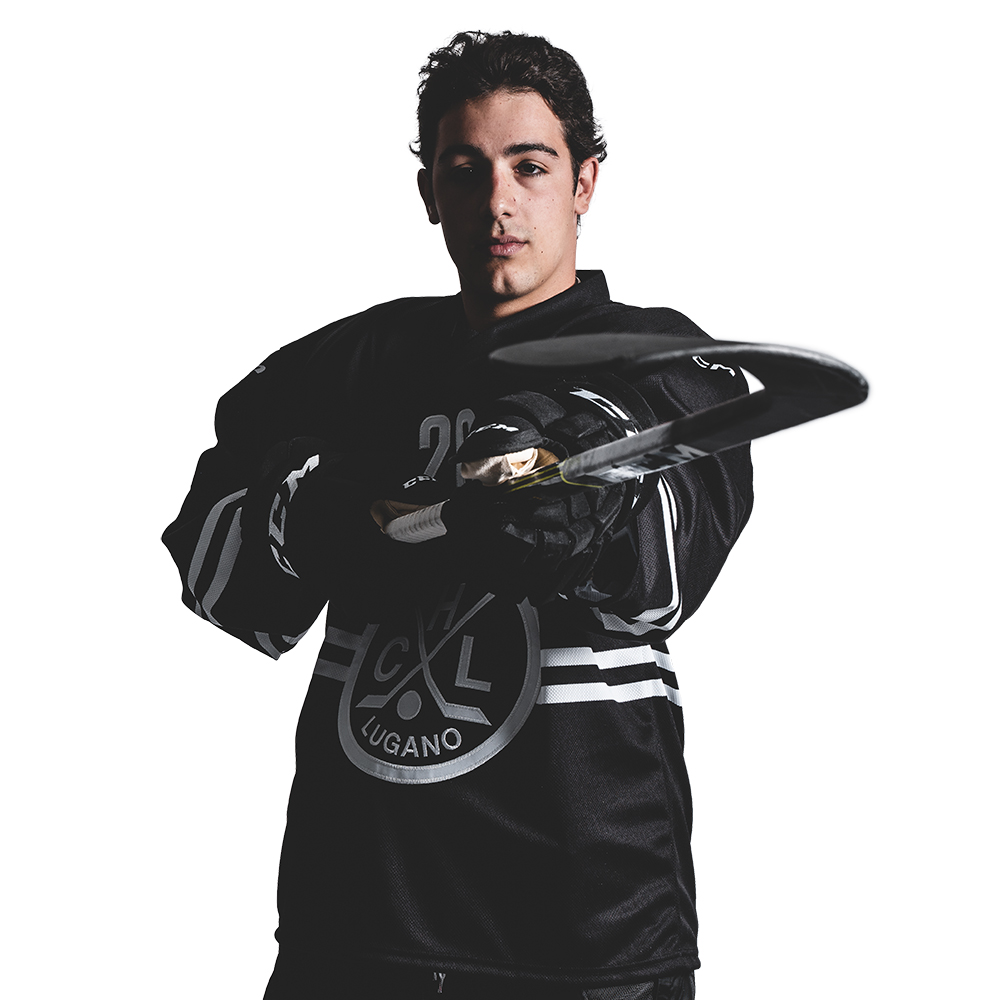 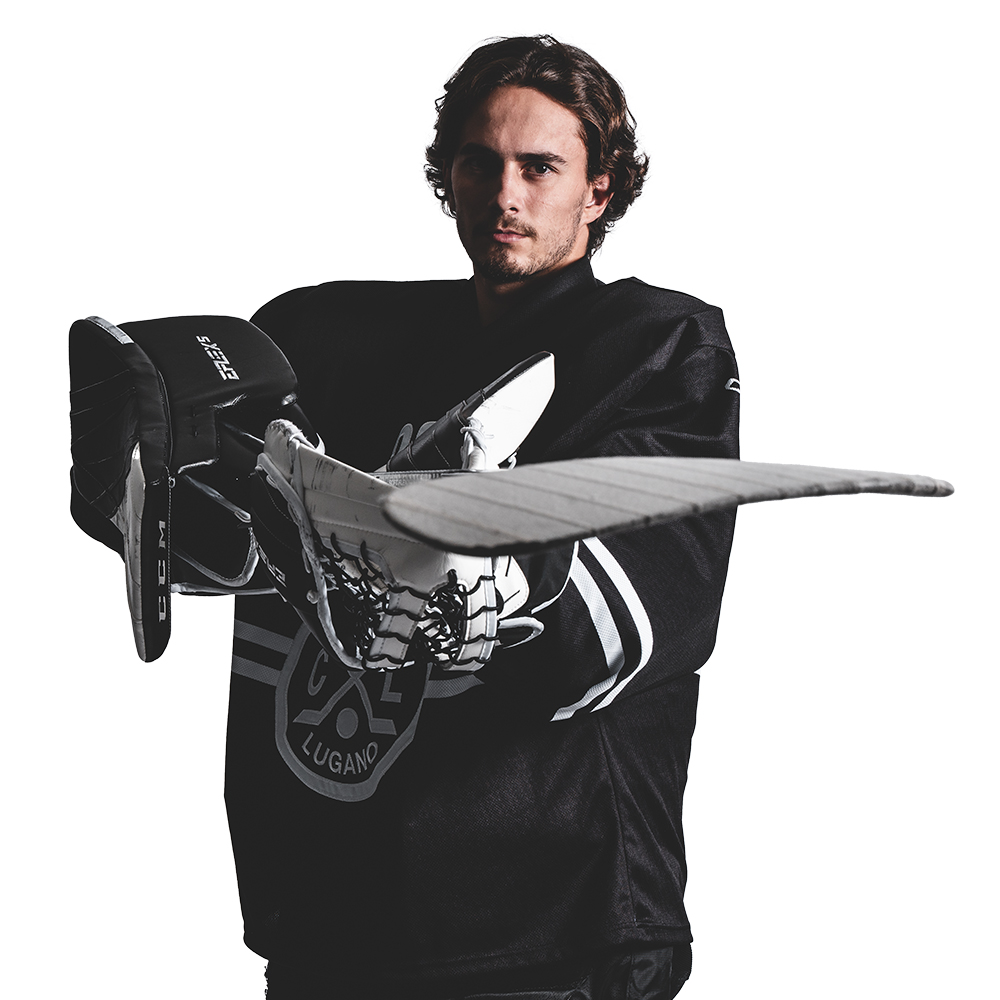 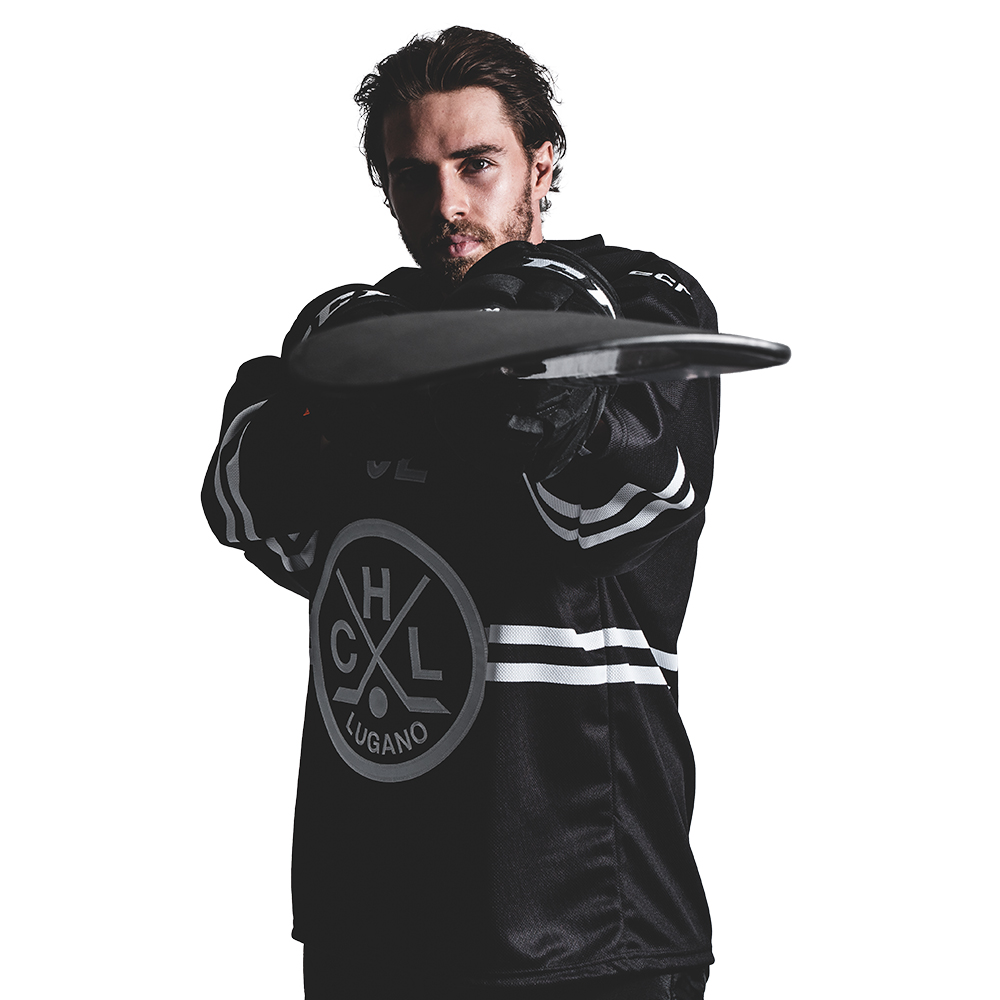 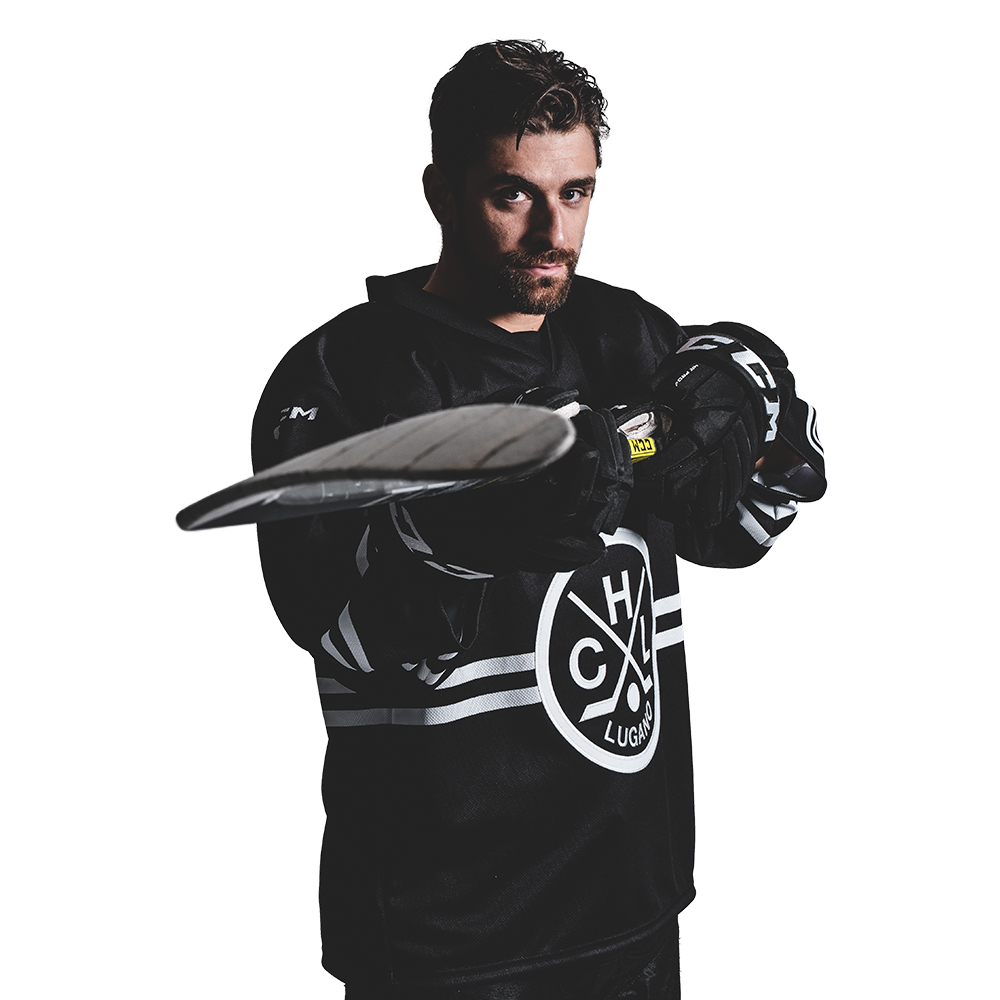 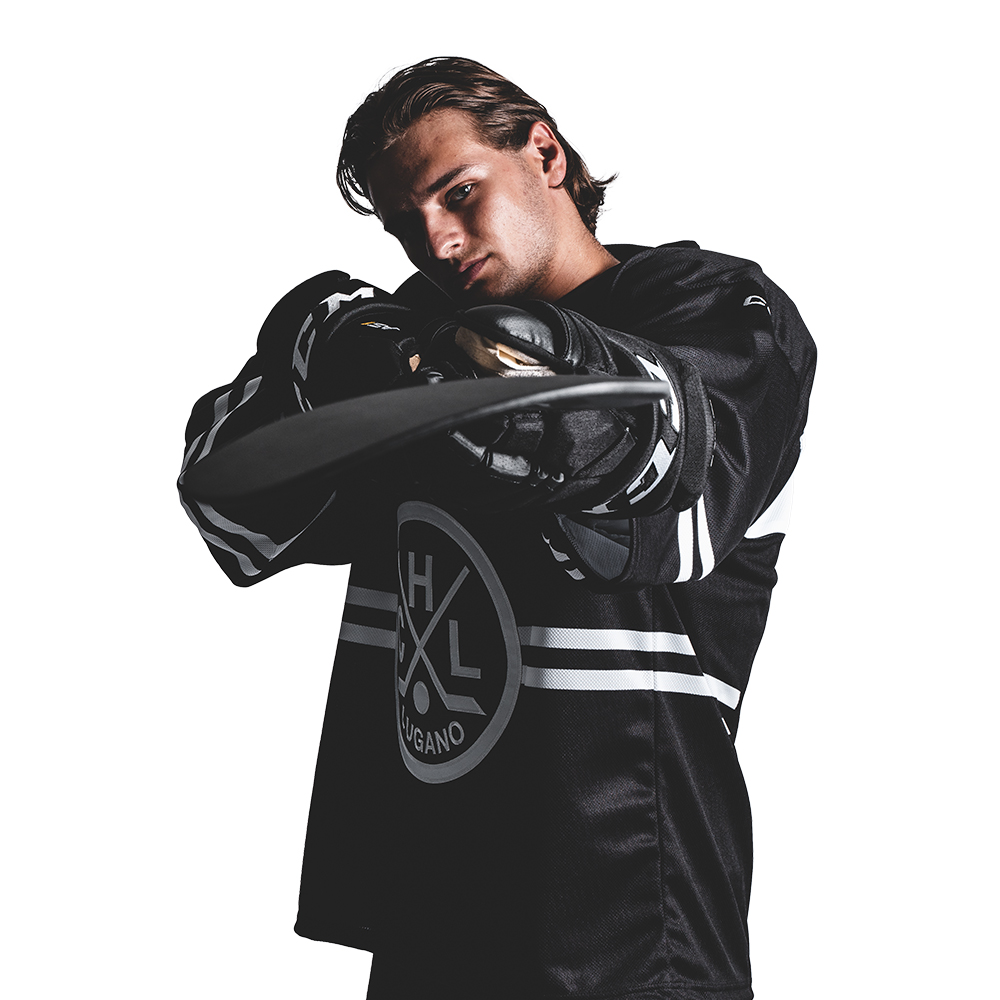 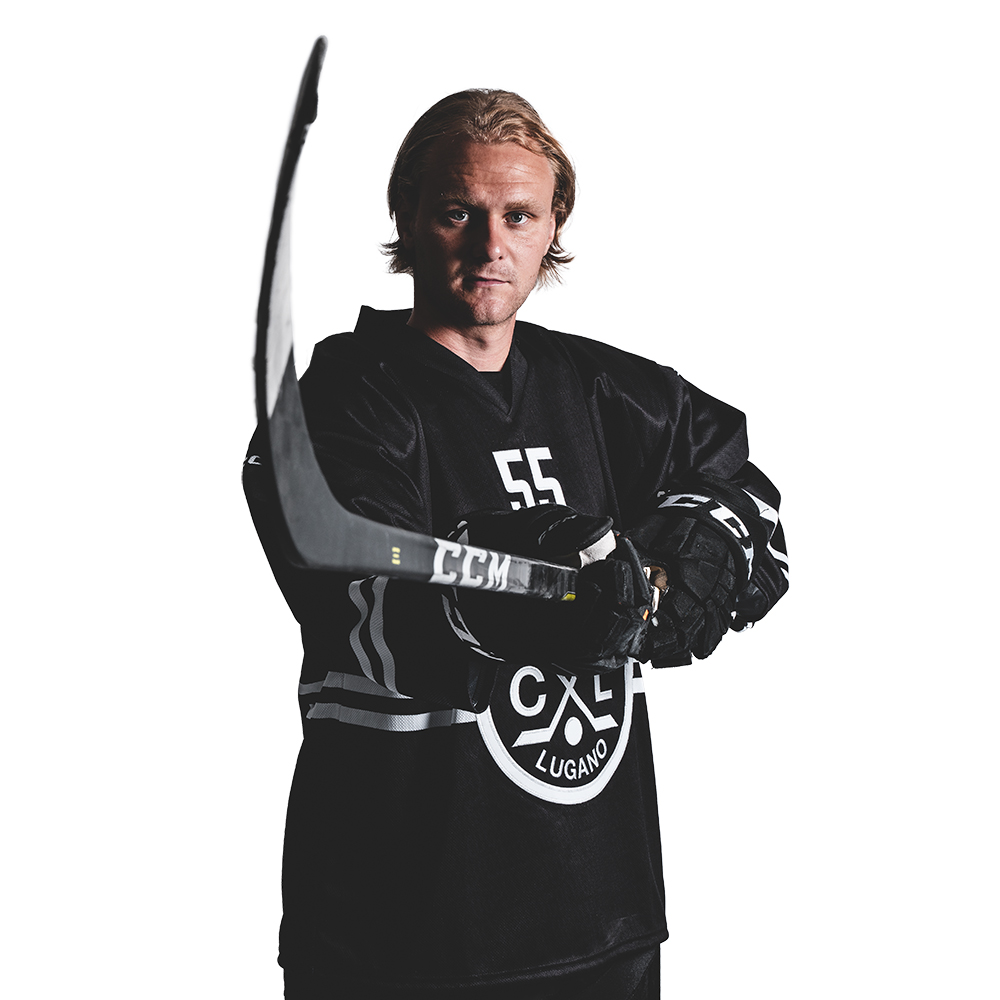 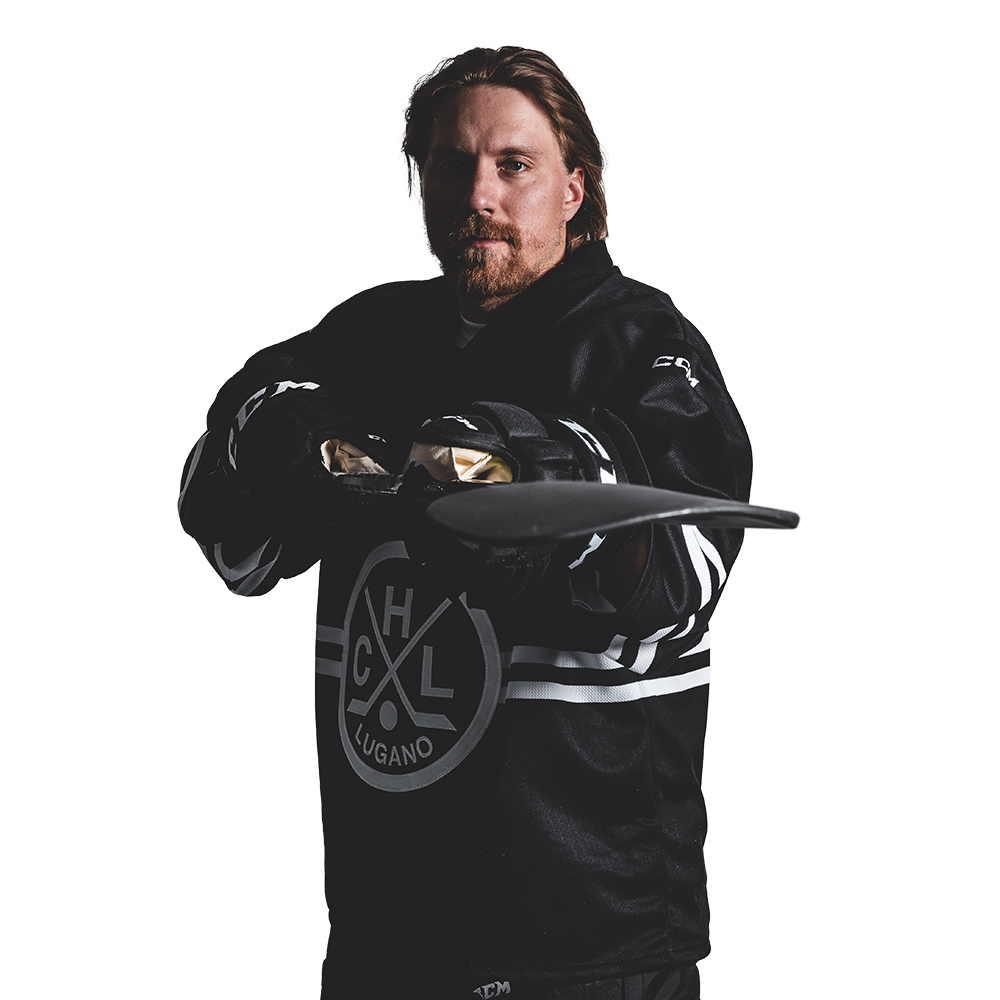 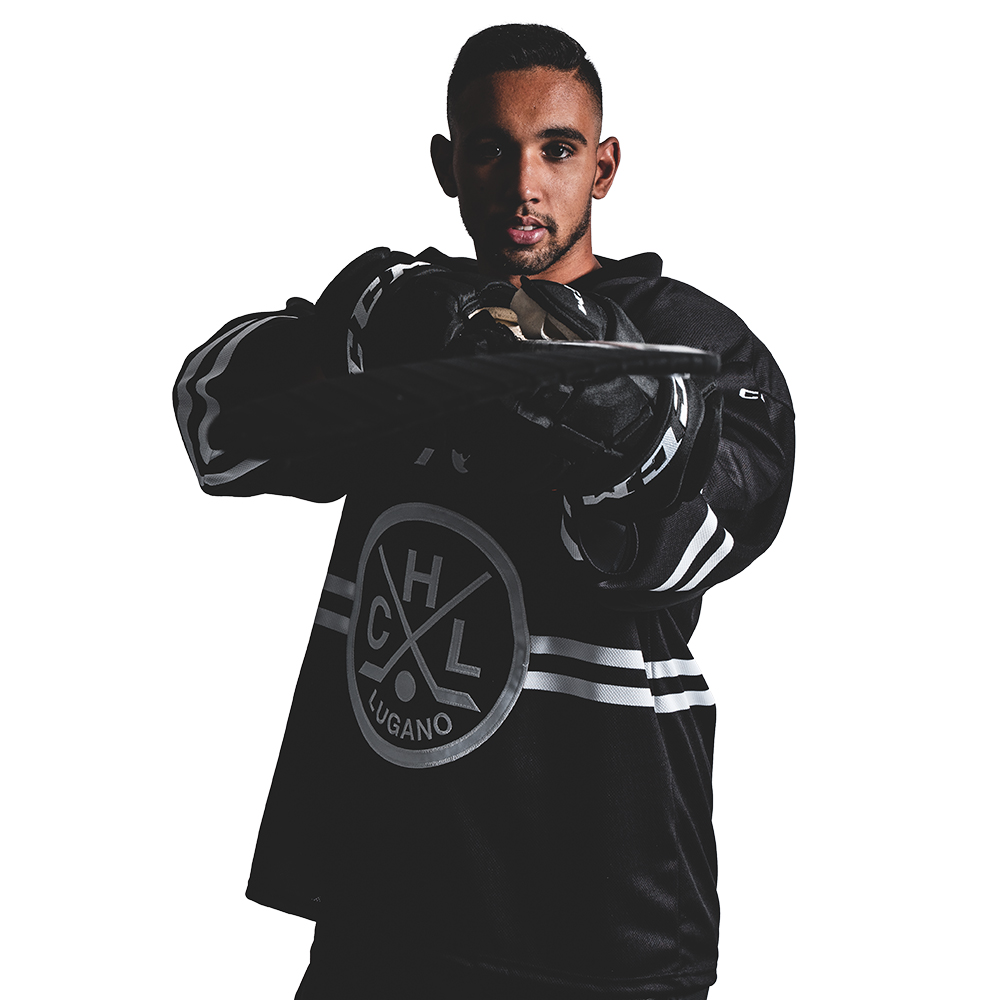 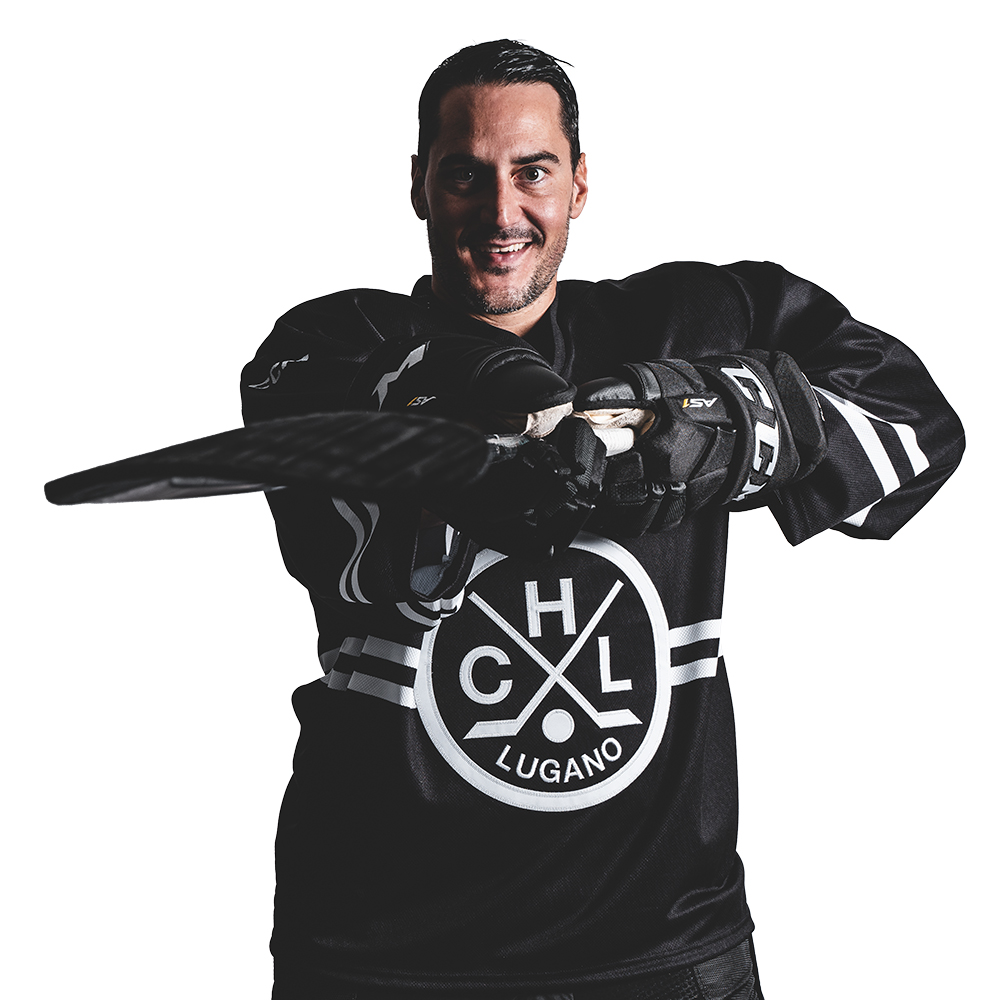