Ireland’s era in Lugano is over 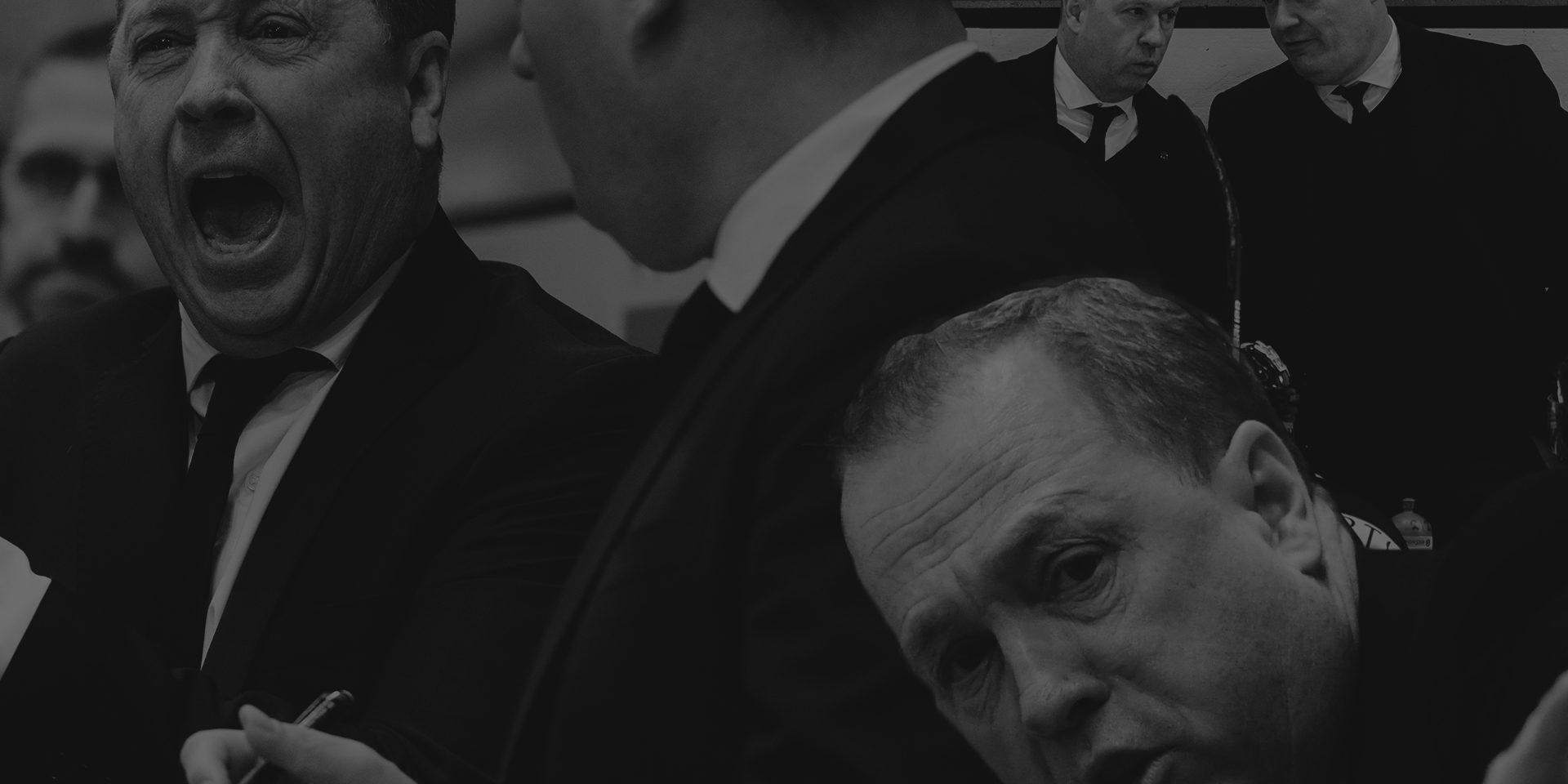 The President Vicky Mantegazza and the board of directors of the Hockey Club Lugano have meet today the members of the technical staff at the end of the 2018/2019 season, ended with the elimination at the playoff’s quarterfinal against Zug.

In this occasion the club has informed Greg Ireland and Jussi Silander, whose contract would have ended the next 30th April 2019, that both are not in the plans for the next season. The position of the second assistant Chris De Piero will be defined in the next weeks.

The Hockey Club Lugano wants to thank Greg Ireland and Jussi Silander for the seriousness, professionalism, loyalty and identification with the values and politics of the club that both showed in their daily work, along with the sportive results in the last two seasons, ended with a semifinal and a final.

The page written last spring with the incredible journey until game 7 against the ZSC Lions enters into the history of this club.

The black and white family wishes Greg and Jussi the best for the future.