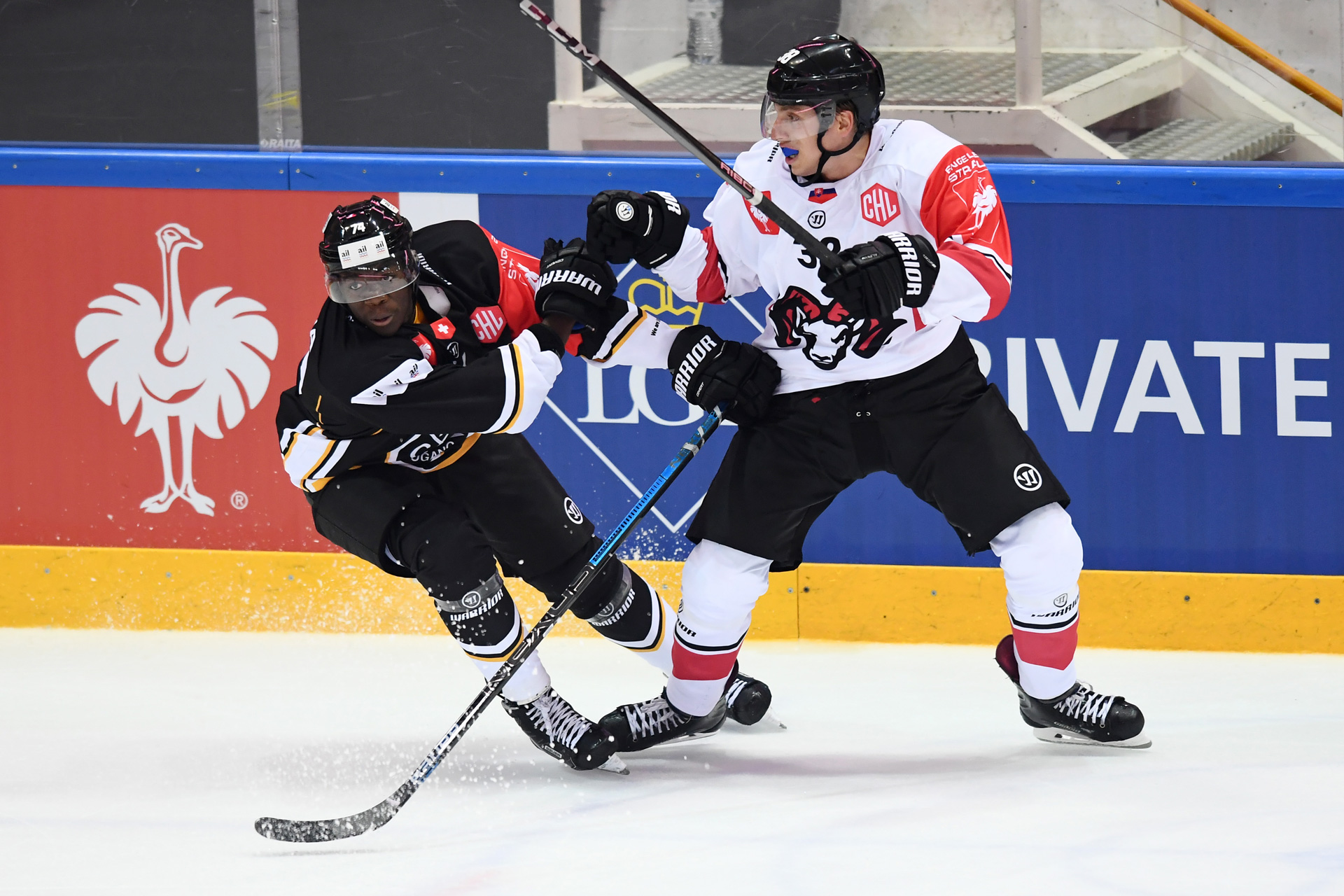 The Hockey Club Lugano announces to have signed with a three years contract the player Lucas Matewa (1999).

From that moment, thanks to his personality on the ice, Lucas, that goes to the Elite sports players school in Tenero, was one of the pillars of the Juniores Elite, playing 105 games and scoring 20 goals and 25 assists.

In his career he played 50 games with the Ticino Rockets in Swiss League and was selected from the youth National teams, he played the U18 World Championships in 2017.