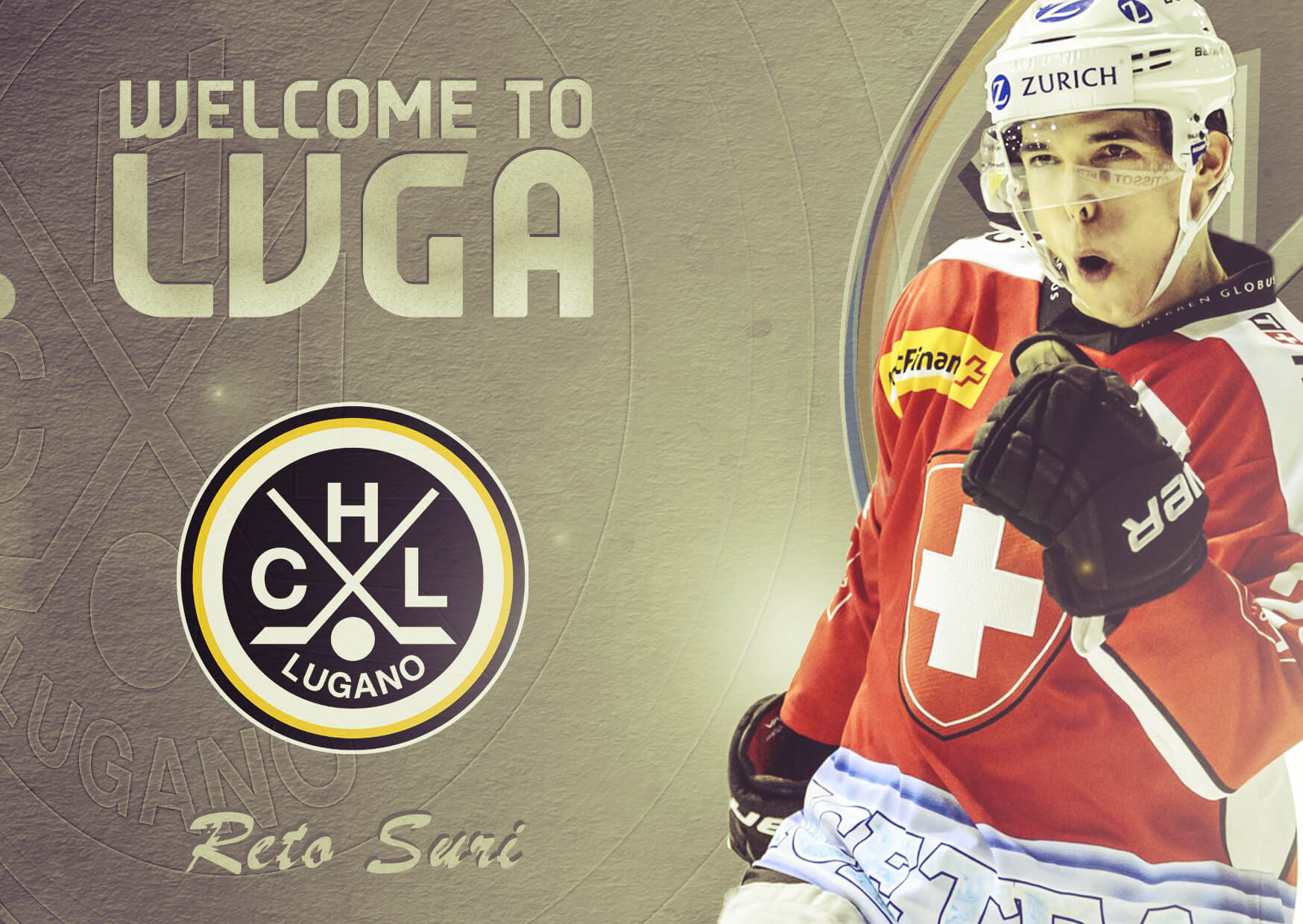 Suri started his career in the Swiss Championship with Kloten in 2007/08, where he won the National Title with the Juniores Elite.

He then played for Geneva, Lausanne, Rapperswil and, from the season 2012/2013 until today, Zug.

In his career Suri played 579 games in National League, scoring 313 points (144 goals, 169 assists), he played 87 times with the Swiss National team among friendly matches, World Championships and Olympic Games, winning the silver medal in Stockholm in 2013.