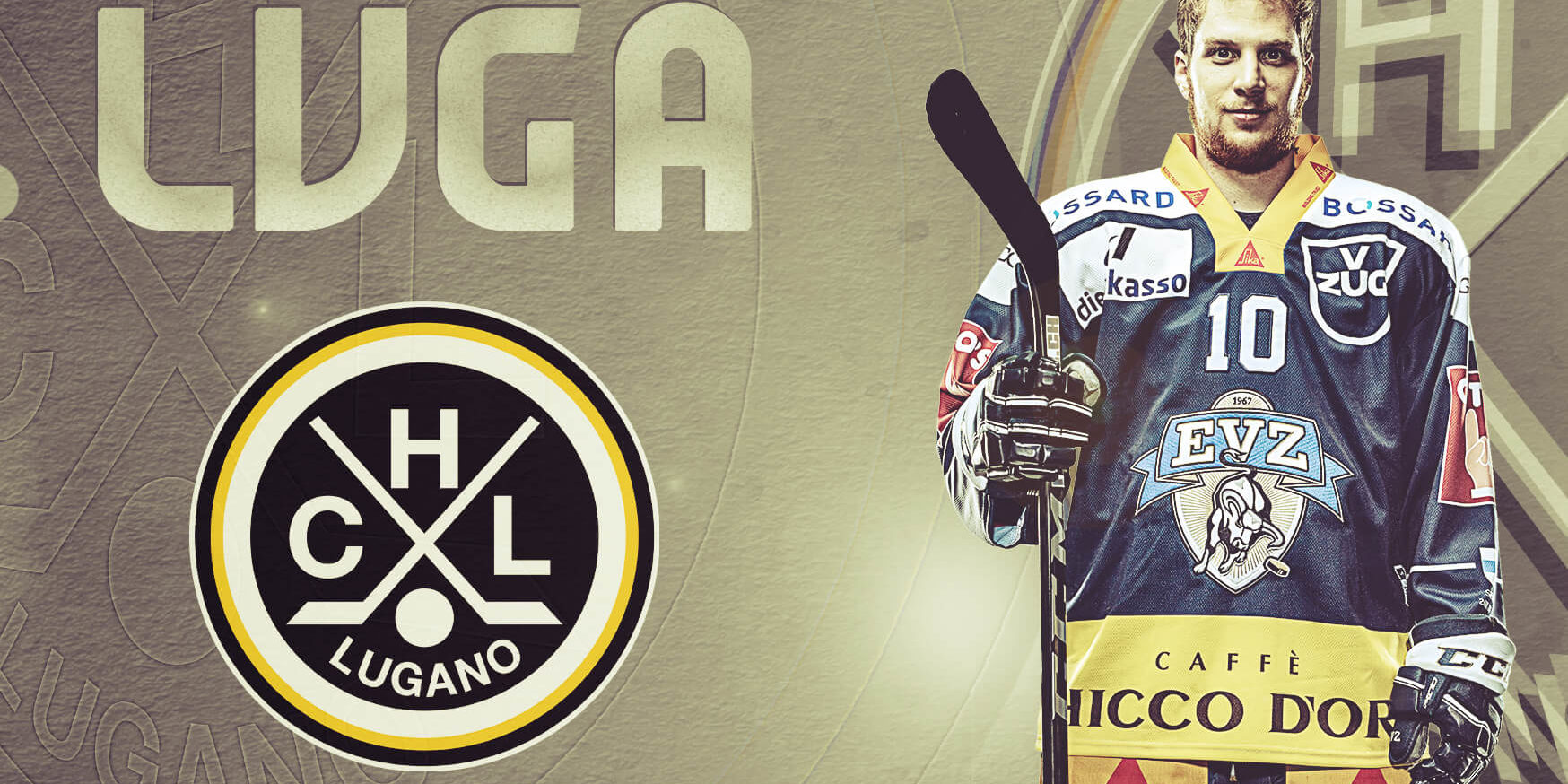 Lammer was raised in Kloten’s Youth Sector, where he was noticed in the Novizi and Juniores Elite before making his debut in the National League in 2010.

After some games with Sierre he arrived in Zug, where he plays since 2011.

In his career he played 360 games in National League, scoring 140 points (70 goals, 70 assists), he participated at the World Championships with the U18 and wore 9 times the Swiss Jersey.

With his speed, technical skills and intensity will be a very important piece of the puzzle for Lugano.