Alessandro Villa called up with the U18 selection 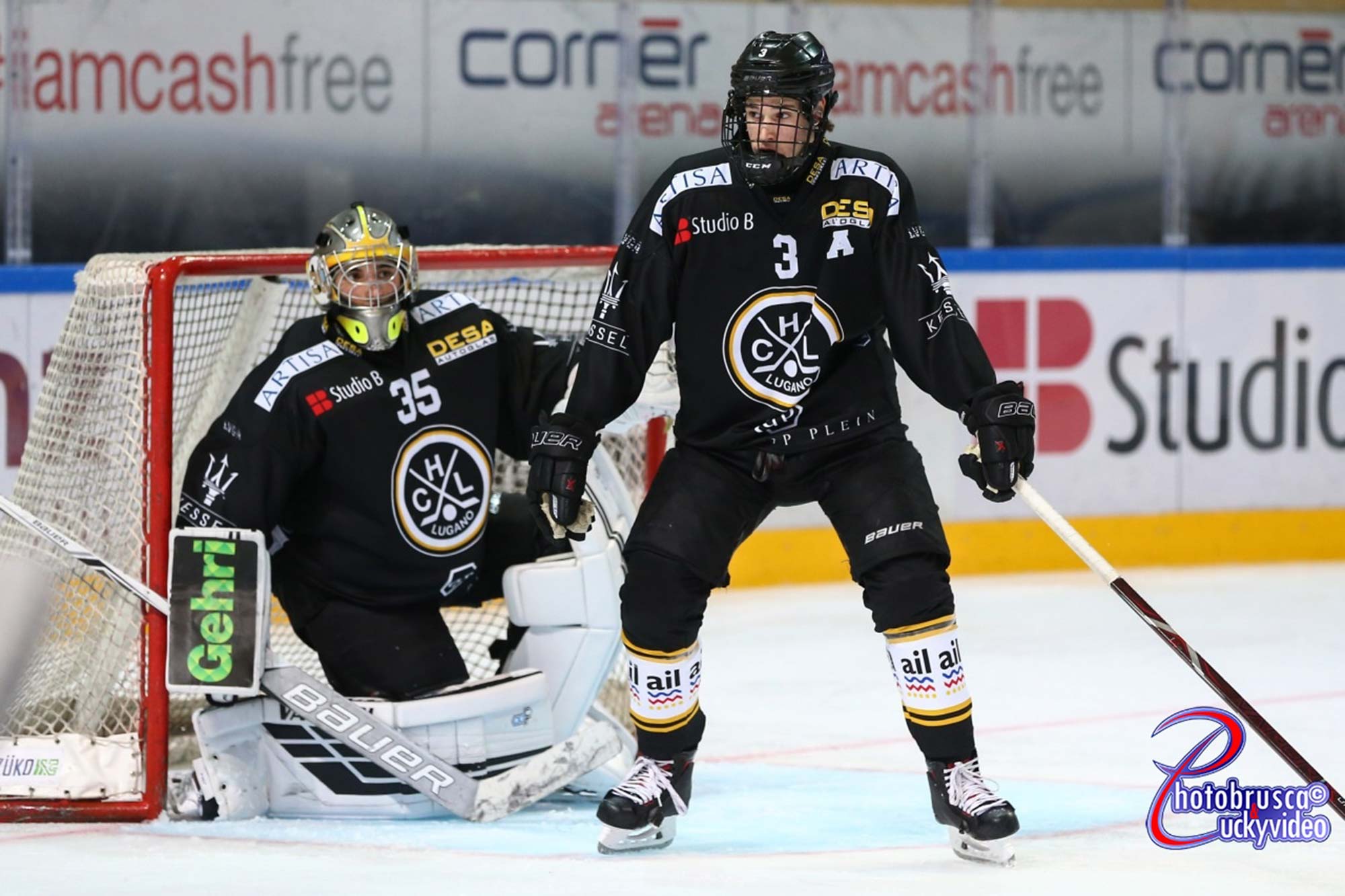 The Juniores Elite defenseman Alessandro Villa will wear the Swiss U18 Jersey in the Five Nations tournament in Kravare (Czech Republic) from 7th to 10th November.

The defenseman (2001) participated at the U18 World Championships last spring.

The technical staff of the head coach Thierry Paterlini and assistant-coaches Reto Von Arx and Samuel Balmer have called three other Lugano player on picket dury: the goalie Thibault Fatton and the defensemen Jari Näser and Nicolò Ugazzi (all 2001).

The Swiss will play Czech Republic, Finland, USA and Sweden.