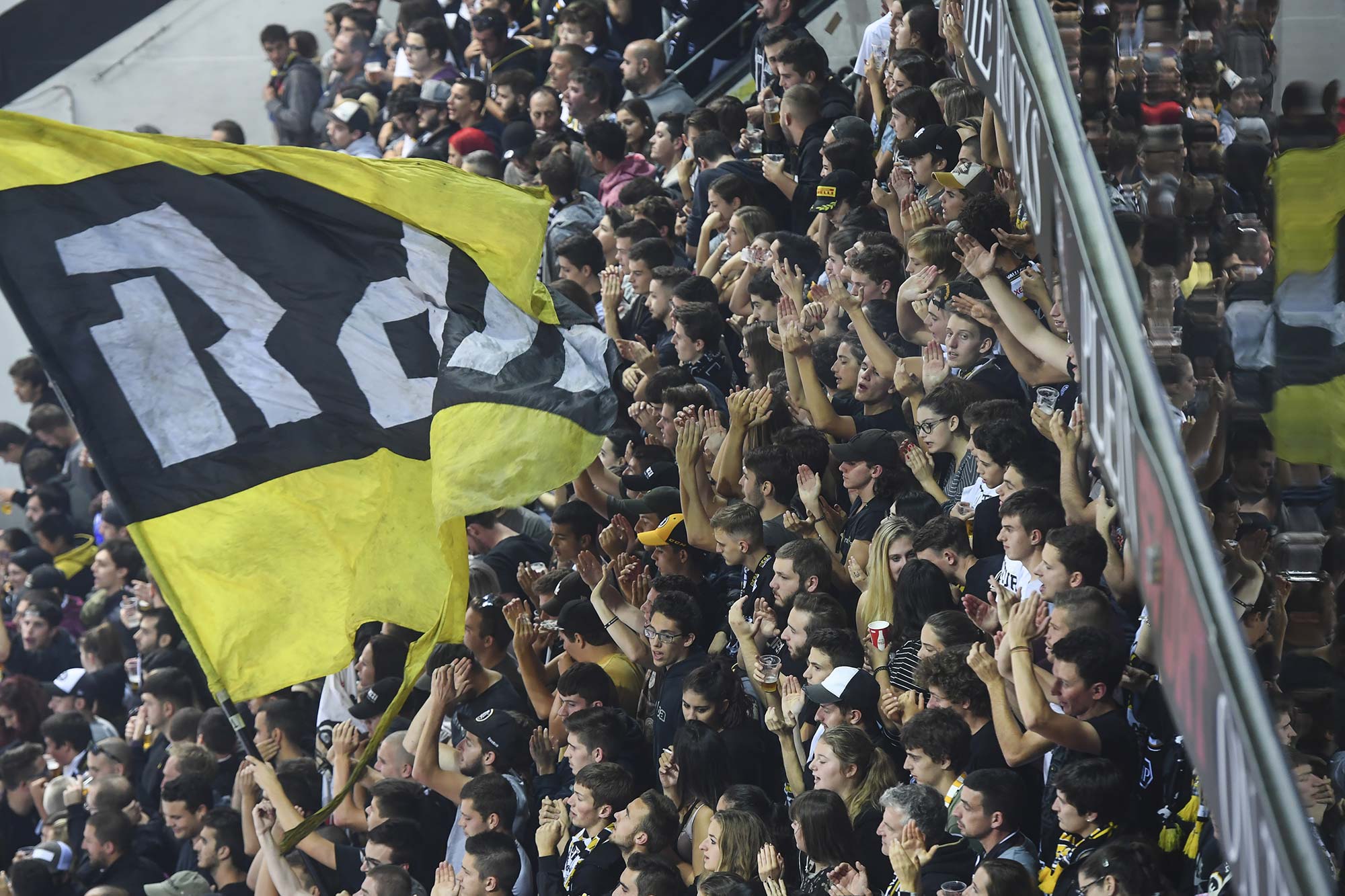 The Hockey Club Lugano informs that, starting from 14h00 today 11th October 2018, the pre-sale for the round of 16 Swiss Cup game Lugano-Zug is open. The game will be played Saturday 20th October at the Cornèr Arena starting at 20.00.

The Club reminds that the anticipation (the other games of the Round of 16 will be played on Sunday) was decided in accord with the National League and with Zug to avoid the concomitance with the Raiffaisen Super League’s game between Lugano and Saint Gallen, scheduled on Sunday at Cornaredo.

The game is included in the season ticket for the Cornèr Arena.

The single tickets can be purchased at the HCL Secretariat in Via Maraini 15A, Pregassona, during office time (Monday-Friday 8.30/12.00 – 14.00/18.00), on the website www.hclugano.ch and by using the Ticket Corner channels.

No phone or e-mail reservations are allowed.