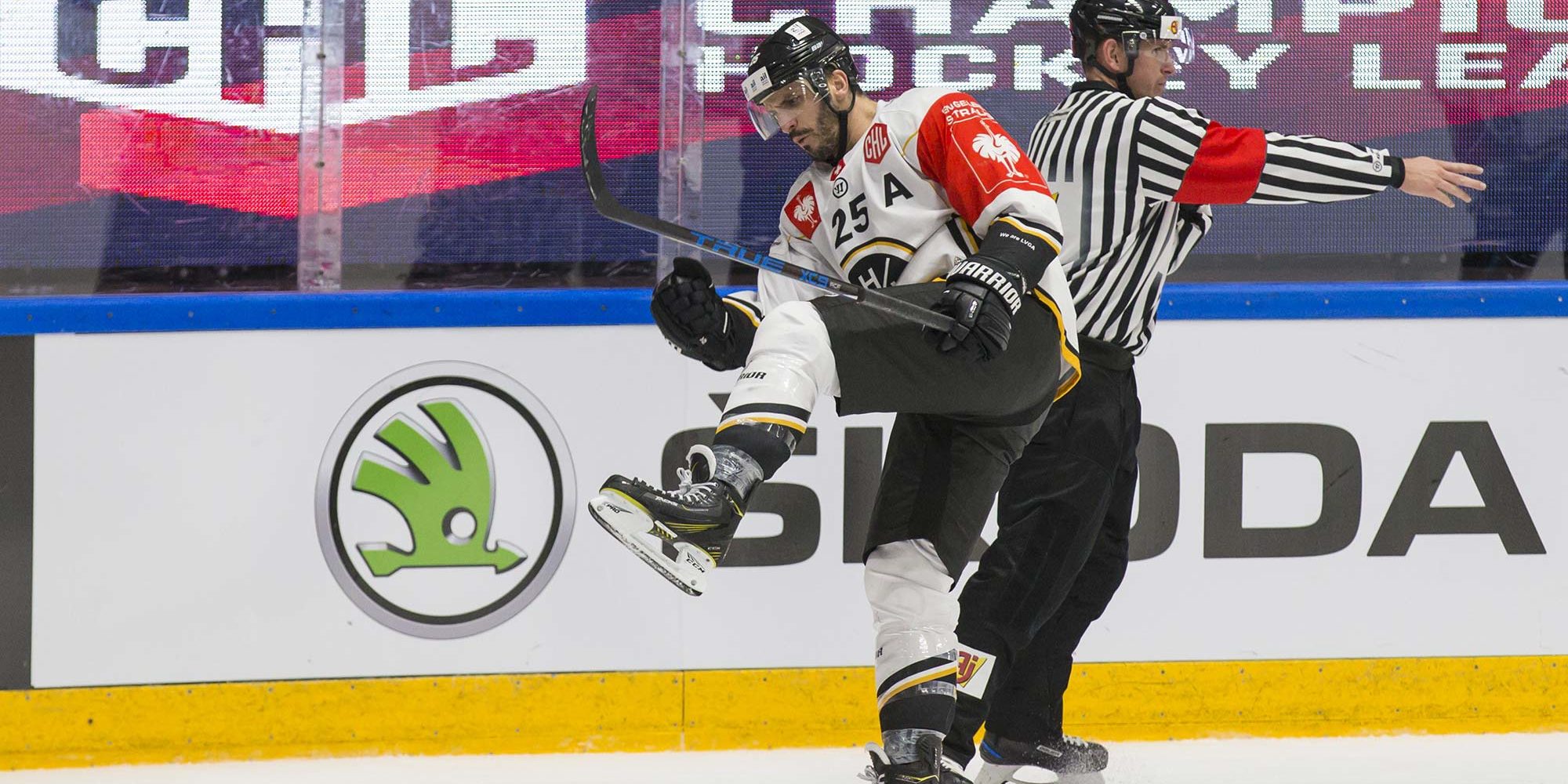 The win obtained by Ireland and his team yesterday against the former champions of Jyväskylä and the relative access to the Round of 16 of the Champions Hockey League (CHL) opens new scenarios for the next rival of Lugano.

The draw will take place Friday 19th October at 12.00 in the TV Studios of the CMore/MTV television in Helsinki. The winners of the eight groups will face one from the second placed teams. The teams that were in the same group cannot be rivals in the Round of 16. Teams of the same Country can play against each other.

Chiesa and teammates closed as second in the Group H, behind Plzen.