Henrik Haapala from next week in Lugano 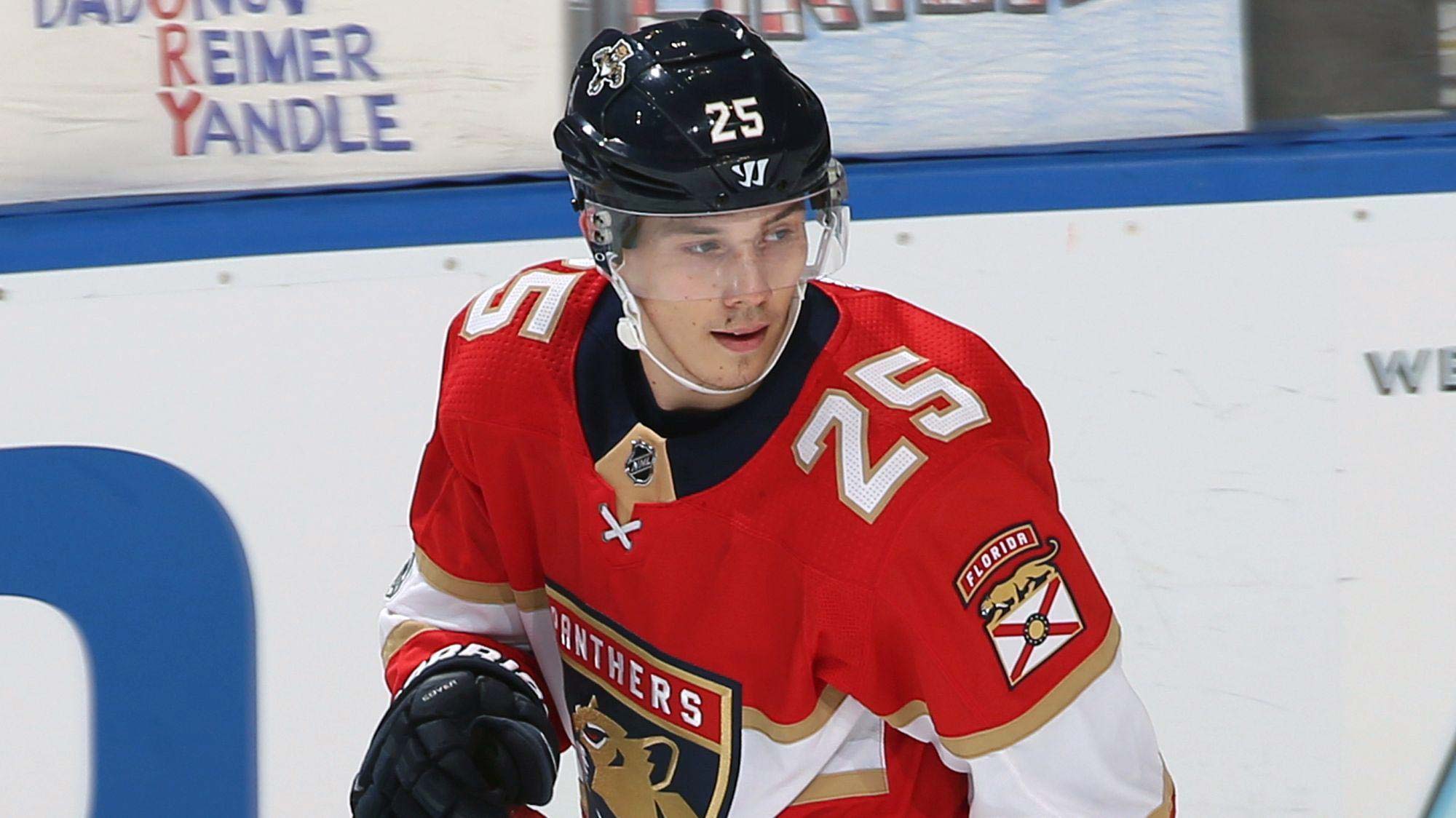 Considering the uncertainty of Linus Klasen’s return, he suffers for a muscular problem at the adductor, and most of all considering that between the 5th October and 3rd November are scheduled 14 games among National League, Champions Hockey League (CHL) and Swiss Cup, the Hockey Club Lugano has decided to sign a fifth import player with a contract valid until the end of the 2018/19 season.

Small, fast, solid and with a good scoring feeling, Haapala played 280 games in the Liiga collecting 162 points (51 goals and 111 assists), conquering two National titles (2016, 2017) both with Jani Lajunen as teammate in Tappara Tampere.

In the 2016/17 season he became the best scorer of the team (67 games, 69 points) and of the whole tournament (Veli-Pekka Ketola Trophy), that brought him the contract in the NHL with the Florida Panthers, where he played five games before being sent to the Springfield Thunderbirds in the AHL, before returning to Tappara Tampere for the playoff, losing the final.

In his young palmares Haapala also won a U20 World Championship gold medal with the Finnish team in 2014.

If everything will go well, Haapala will arrive in Ticino in the next days and, if the medical exams will be good, will train at the orders of Greg Ireland starting from next week.